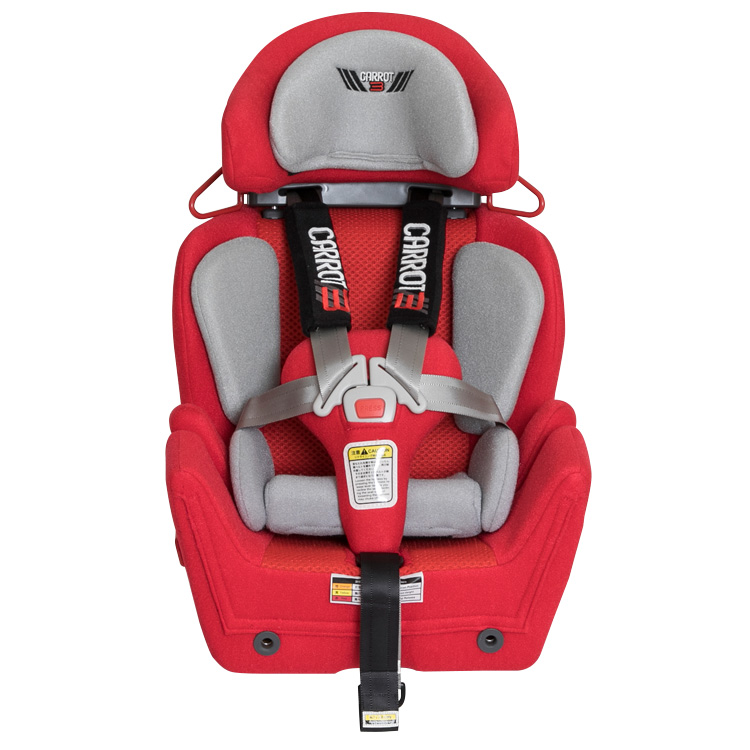 Child Seat Made by Automotive Factory

All car seats are made at Automotive factory. They also produce car seats for a major Japanese car brand. The CARROT-3 conforms to both EU (ECE R44/04) and the U.S (FMVSS 213) standards. This includes passing multiple severe crash tests using dummies of various weight sizes from 15kg to 75kg. 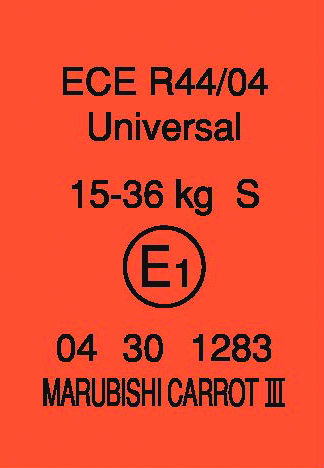 The preferred choice in 39 countries

With the awareness that there are only a few tailored car seats made for children with disabilities, motivated the development of the CARROT car seat.
The initial stages of development began in 1997 and from that, the first CARROT chair emerged in 1999. This had been the first car seat for children with disabilities produced in Japan that complies with all of Japan’s safety standards including crash tests.

The CARROT series has been the preferred choice by children in 39 countries including Germany, United States and Australia along with Japan. Since its inception, we have been dedicated to its development and improvement, in keeping with current standards and feedback we receive. We continue to strive for excellence in all of its facets. 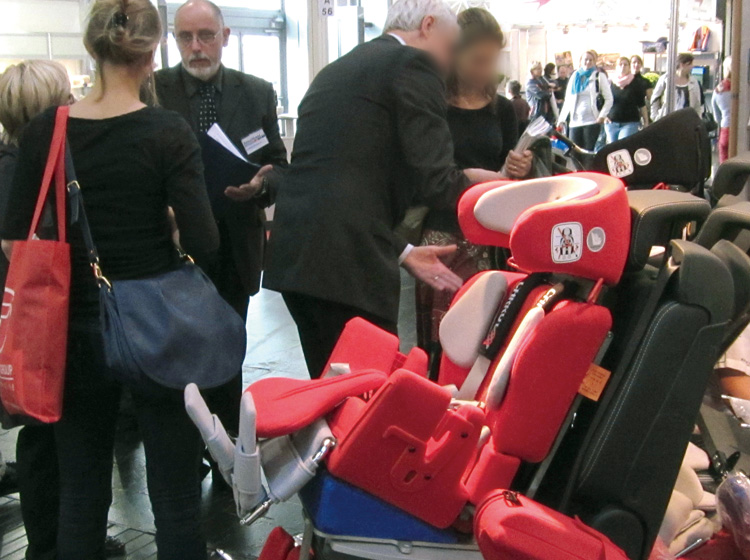 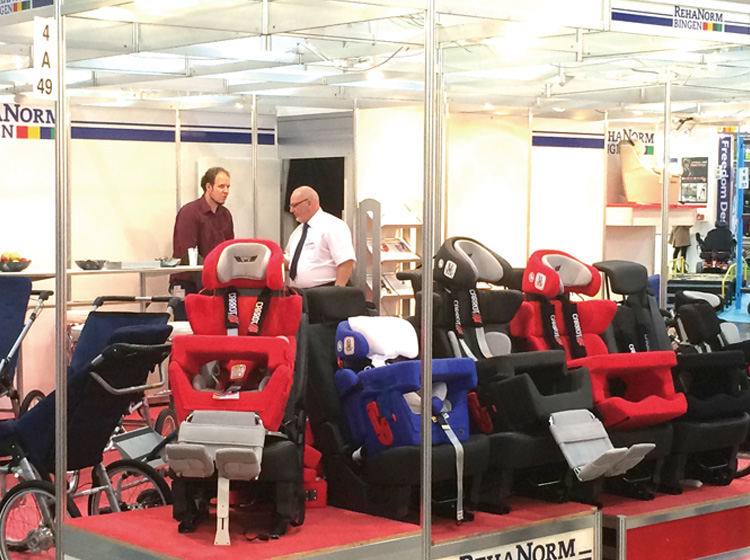 We continue to pursue functionality in keeping with Safety standards 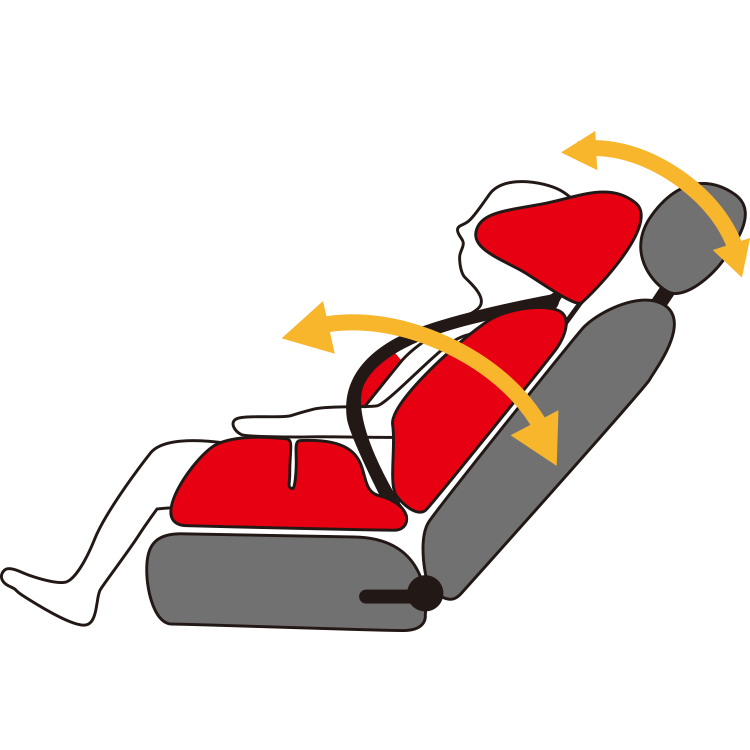 The Carrot 3’s backrest has recline functionality that syncs with the vehicle’s fixed seat’s mobility. 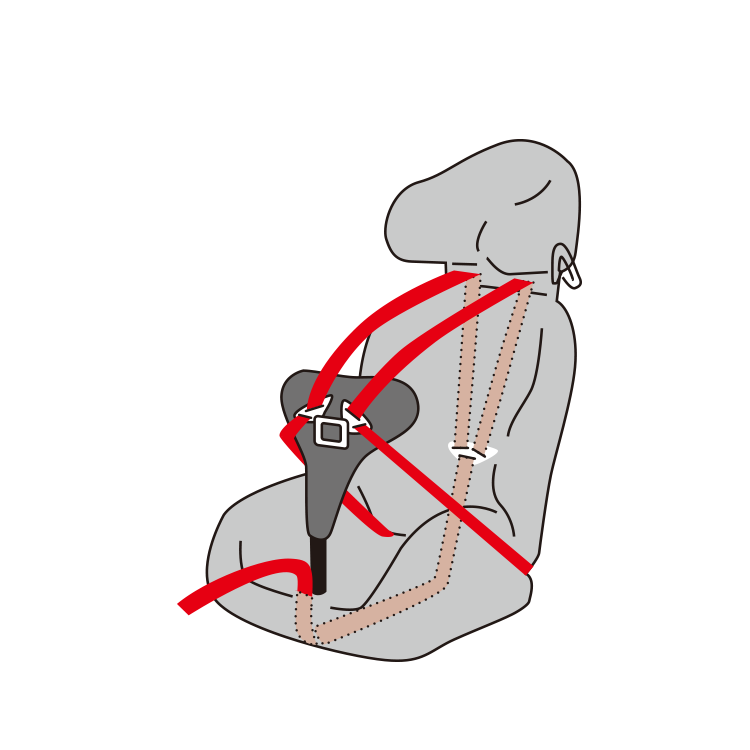 CARROT 3 Seating’s five support straps are adjustable at one place. 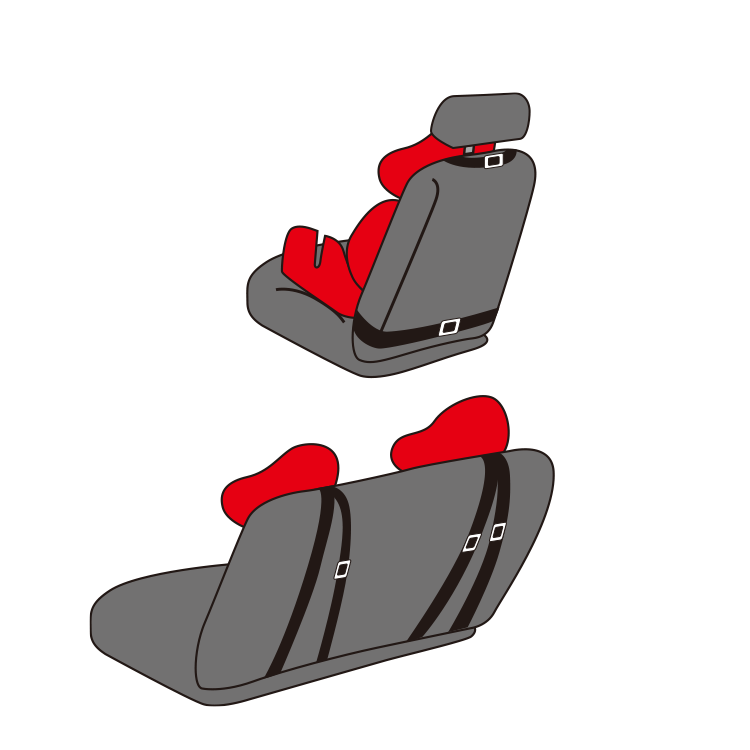 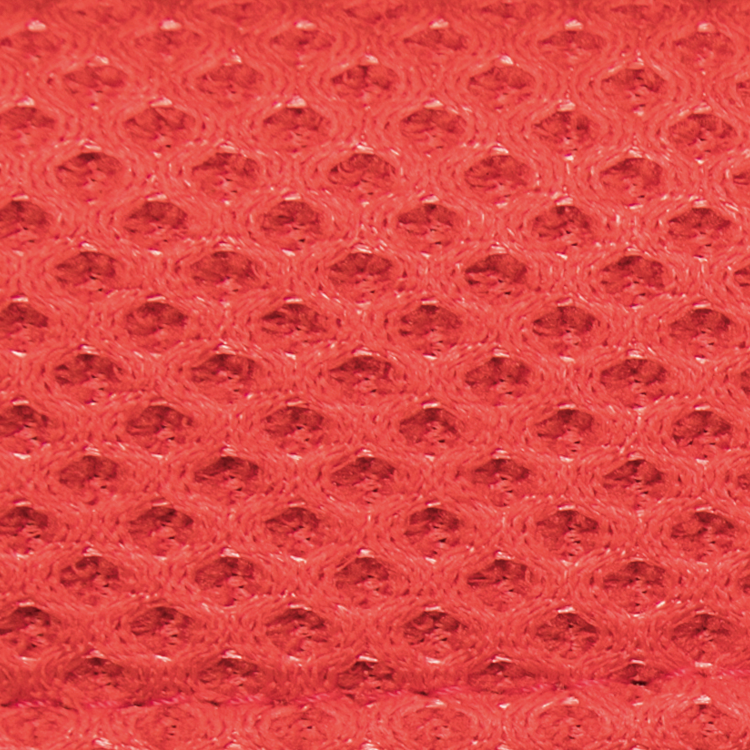 OXY-max®, a breathable 3D mesh structured fabric, is applied to the backrest and seat covers to prevent it from getting sweaty and stuffy, thus keeping it dry. This makes it ideal for those long drives.

3 Colors to choose from

Choose from red, blue or black. 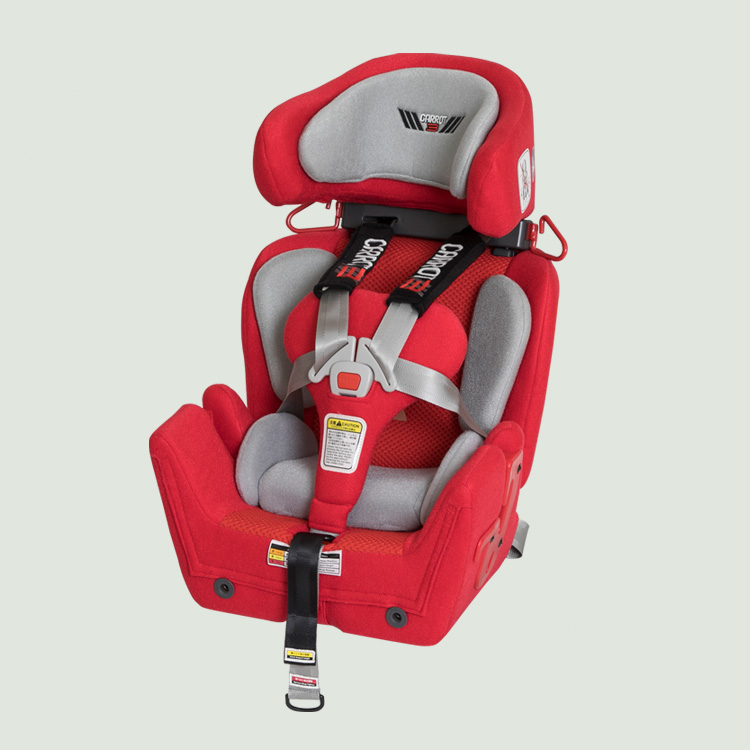 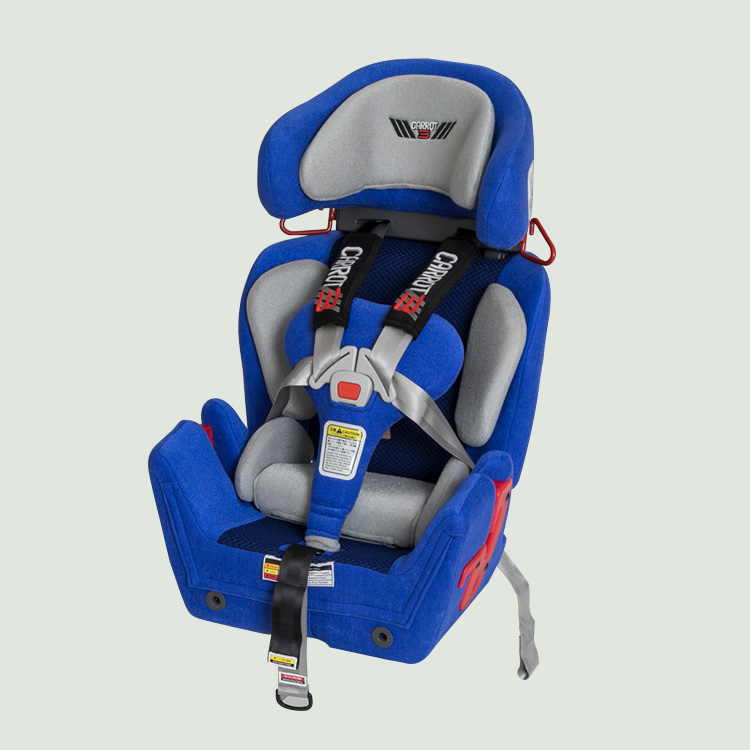 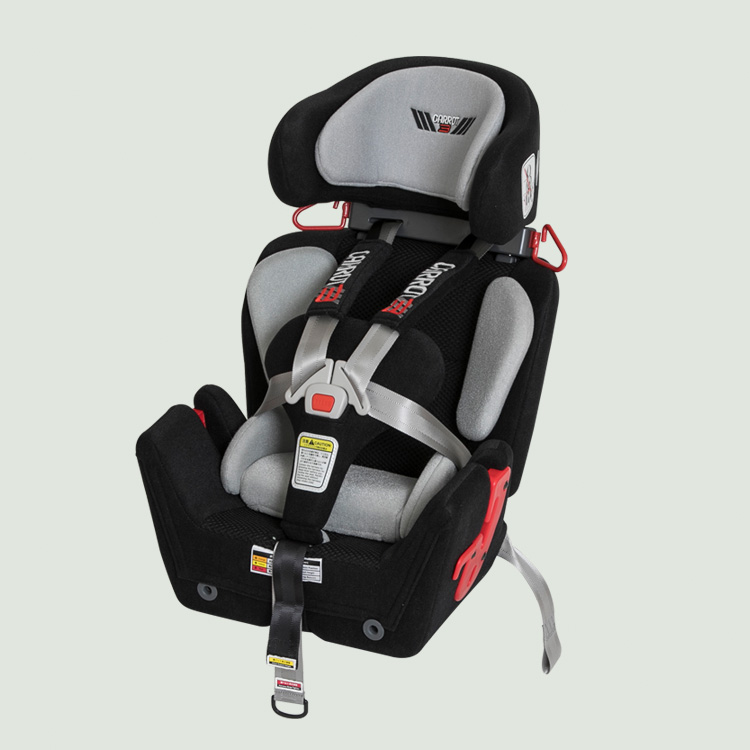 The car seat has expansion capability and can be adjusted depending on needs and/or to suit the growing individual.

CARROT 3’s infrastructure/frame allows for long term use, factoring in the growing individual. Rather than having to purchase a new seat, the CARROT 3 can be adjusted and configured with optional accessories.

All Optional Accessories and Their Functions (PDF) 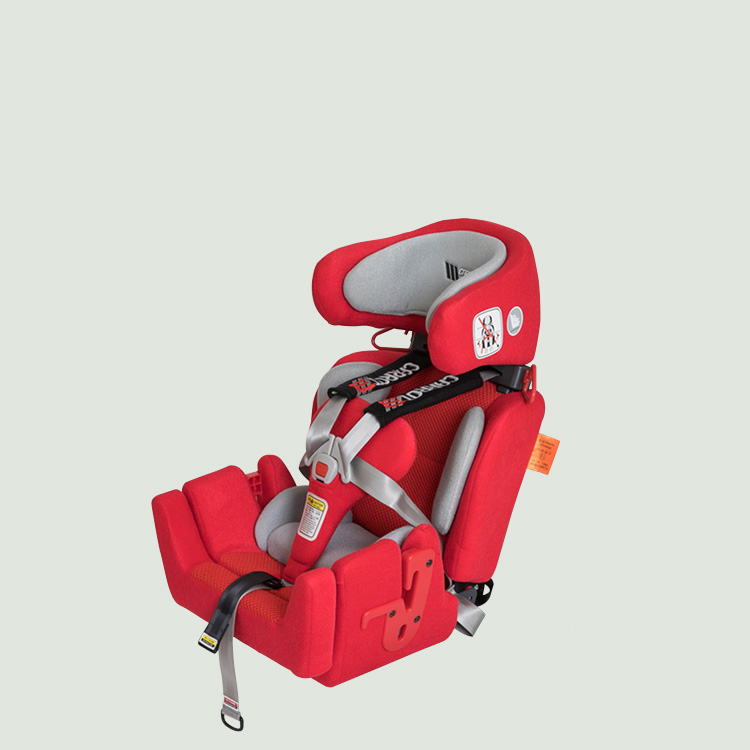 Use seat set with Body Balance Pad, according to the body size. 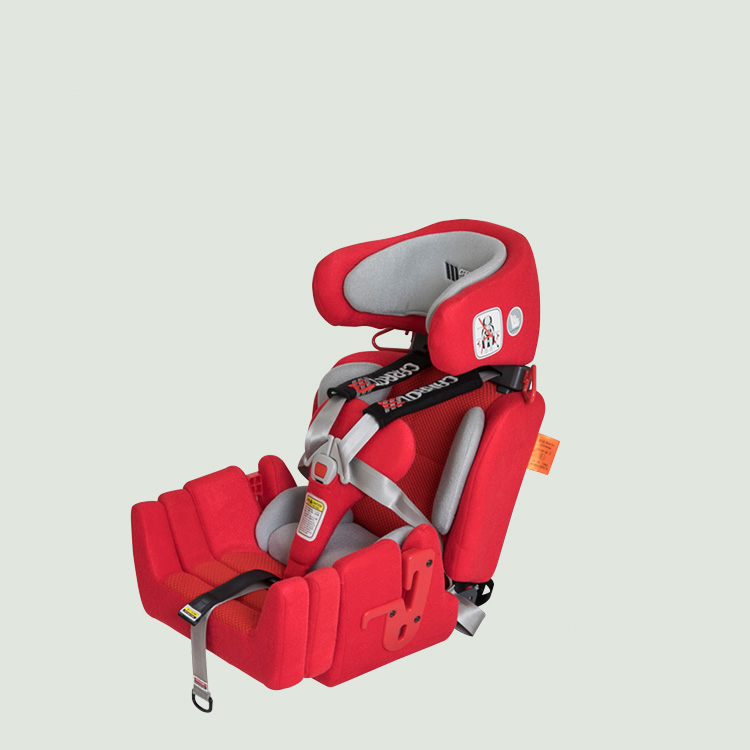 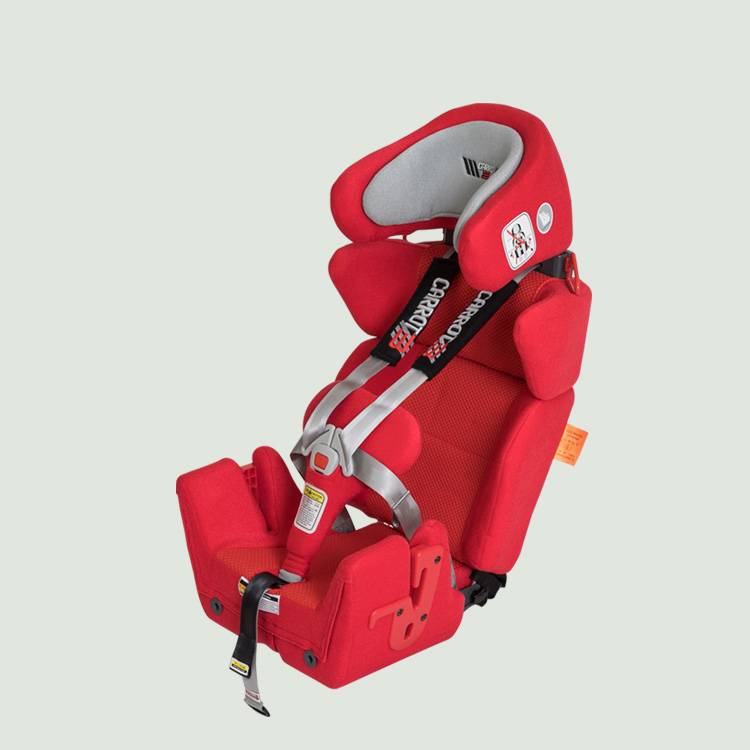 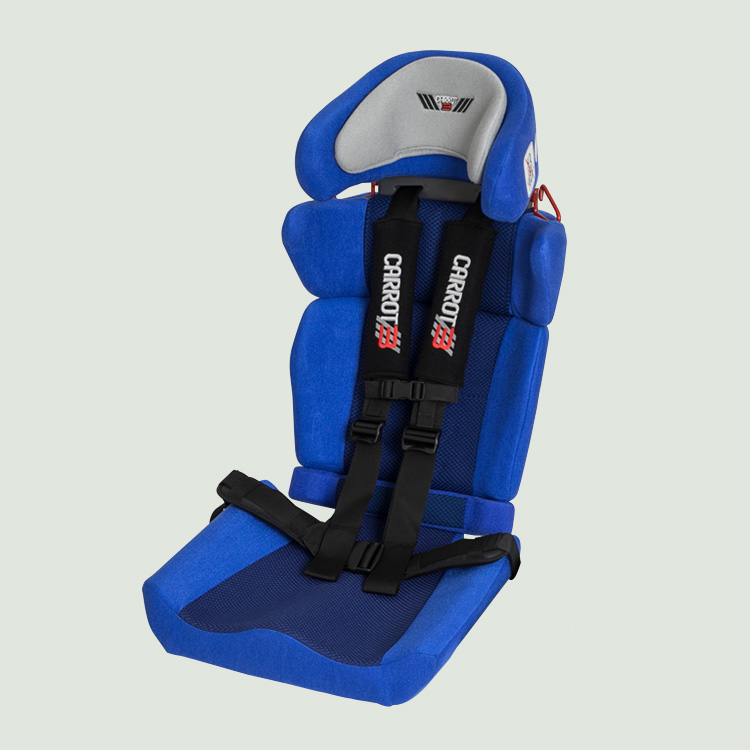 Exchange the seat to CARROT 3 XL with retaining the backrest. 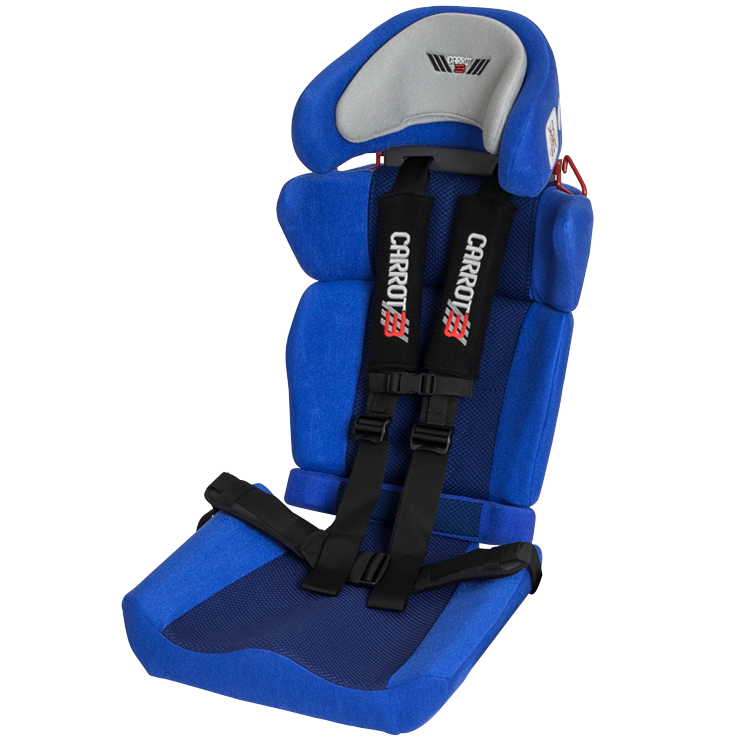 The sizes of CARROT 3 in standard setting and with Shoulder Protector Wings. 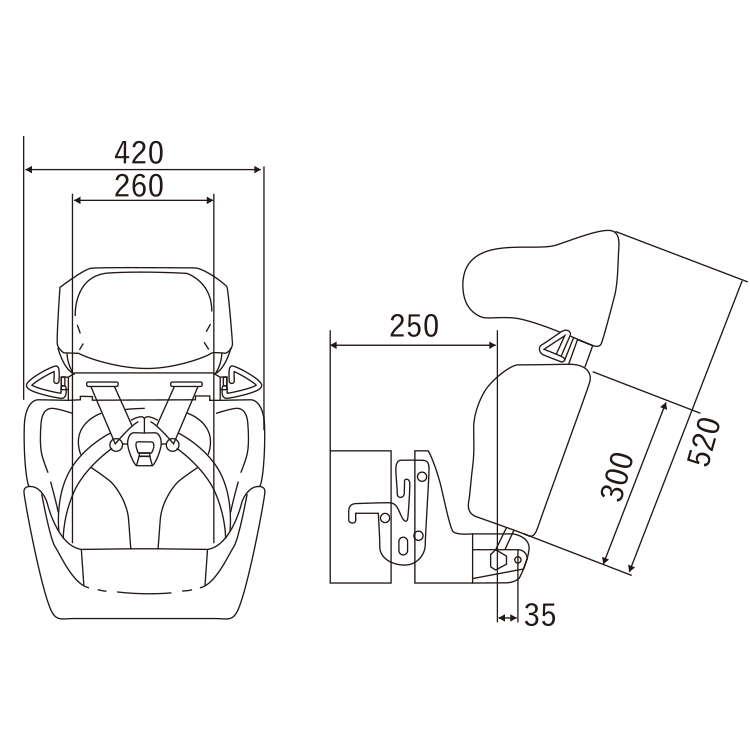 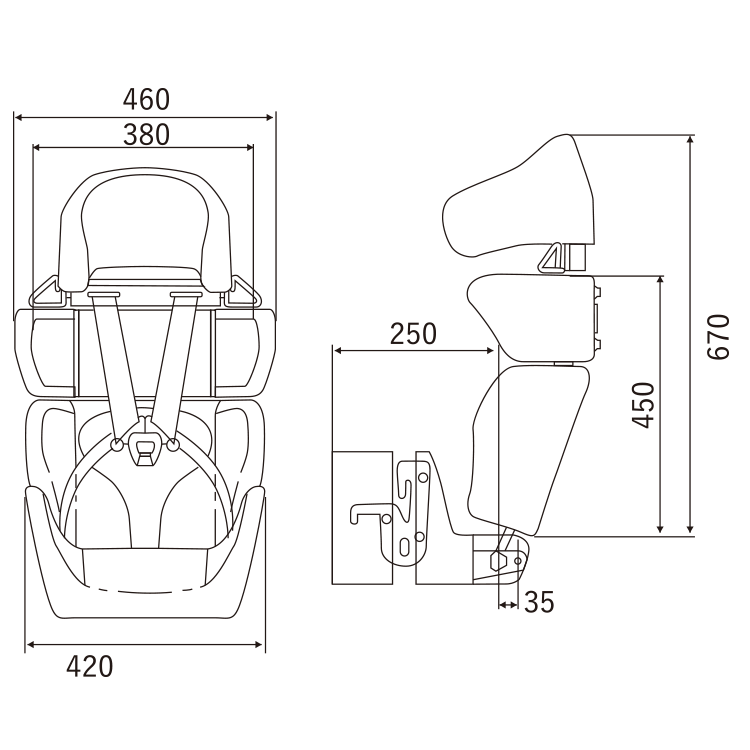 Servicing the CARROT-3 requires a specialised understanding and skillsets along with specifically made components for any repairs. We strongly suggest to purchase, service and/or repair through our approved workshops and/or agents/service dealers. (Please note, they are not sold in car accessory stores.)